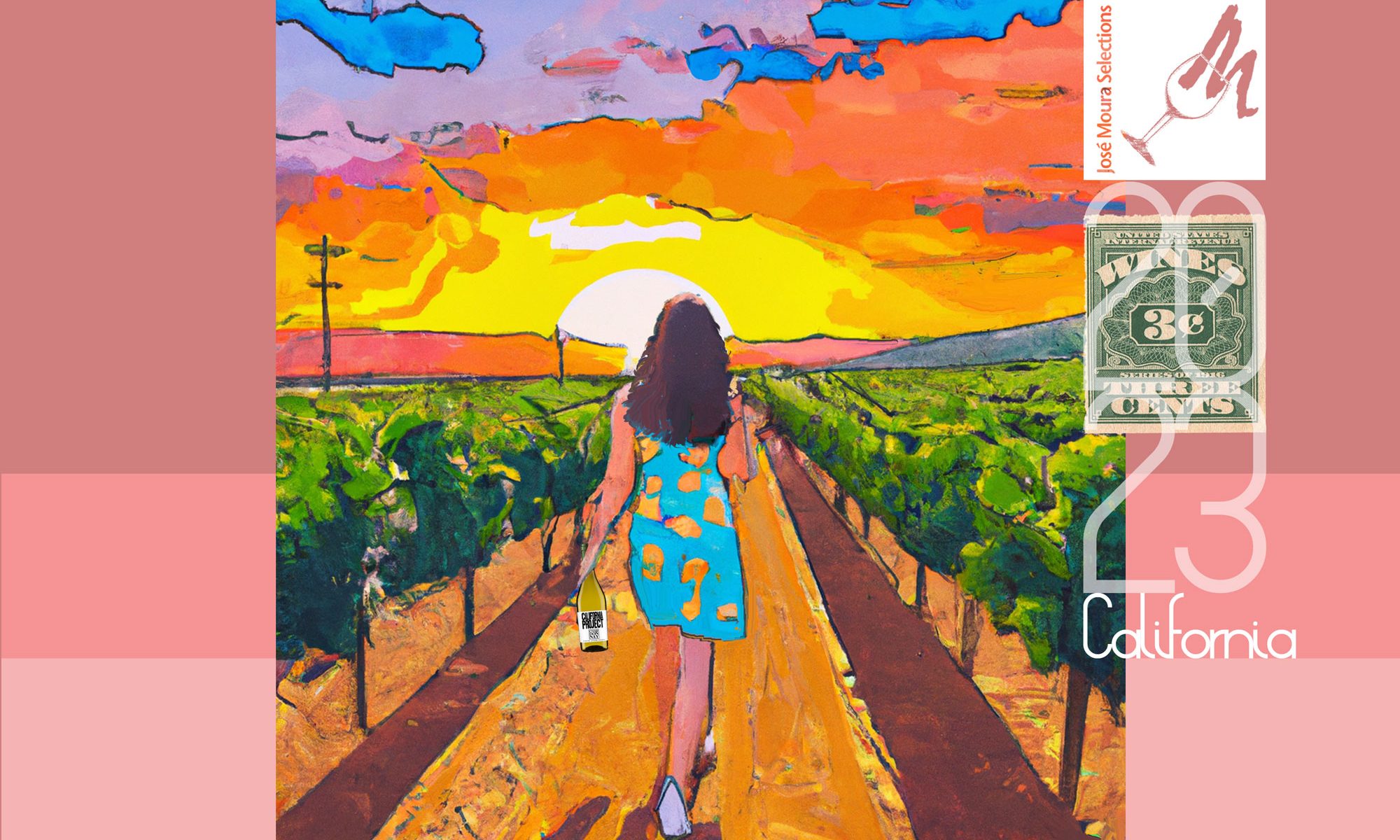 Welcome to the José Moura Wine List 2023: Selections from California.

California is the world’s fourth largest wine producer! Although it is considered “New World” wine, the Golden State first introduced Vitis vinifera vines, a species of wine grapes native to the Mediterranean region, in the 18th century by the Spanish, who planted vineyards with each mission they established. The wine was used for religious sacraments as well as for daily life. The vine cuttings used to start the vineyards came from Mexico and were the descendant of the “common black grape” (as it was known) brought to the New World by Hernán Cortés in 1520. The grape’s association with the church caused it to become known as the Mission grape, which was to become the dominant grape variety in California until the 20th century.

We are very excited to introduce the California Project, where we explore the American Frontier of California for its choicest regions. We look forward to sharing this adventure with you.